Check out my review and photos of Mike Gordon Band @
http://borangutan.com/band-reviews/mike-gordon-fineline/
Posted by Chris Shaffner at 12:55 AM No comments:

Taking it even Furthur.

The Grateful Dead are anything but dead.  The latest incarnation, in the form of Furthur, kicked off their fall tour at the Northrop Auditorium Monday, November 8.  Opening with a tribute to Minnesota covering Bob Dylan’s “Maggie’s Farm,” Furthur  rolled on through a first set including songs old and new-ish!!  Anchored by founding members Bob Weir and Phil Lesh, Furthur proved to be more than a greatest hits reunion tour.  The addition last year of guitarist and vocalist John Kadlicek added new depth and opened up opportunities to expand the song possibilities previously left out of performances after the death of Jerry Garcia.
Kadlicek spent twelve years touring in one of the elite Grateful Dead tribute bands, Dark Star Orchestra, in which they don’t just play the songs.  They recreate full concert experiences, including period correct instrumentation and training their voices to sound like the artists in the Dead.  Kadlicek was “The Jerry.”
So, to hear his voice with Furthur is about as close as possible to the real thing.  The paradox on stage has to span the full range of emotions for everyone.  To Kadlicek, he’s playing with his idols and may have never thought it possible.  To Weir and Lesh, if they close their eyes they could damn near think Jerry is on stage singing with them. It’s so close it’s uncanny.
The second set was highlighted by perfect segues into unusual suspects, proof that the music is still progressing and changing even after playing some of these songs for more than forty years.  “Help On The Way/ Slipknot>Comes A Time> Franklins Tower,” was the beefy middle section and the crowd was really into a darker jam that came when the band was exploring between two songs.  The encore, “Like A Rolling Stone,” just felt right as we are the homestate of Bob Dylan.  Thanks Further for make the evening just a bit more special. 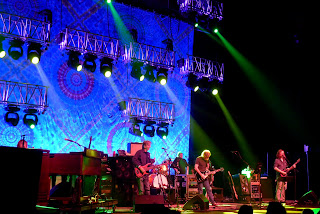 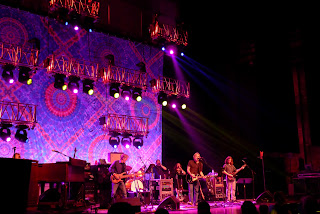 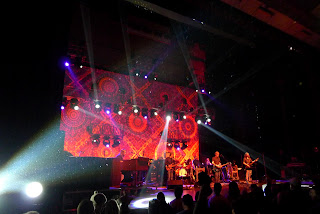 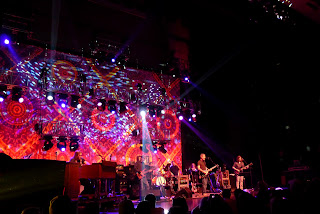 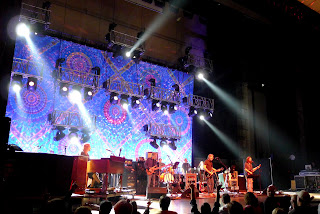 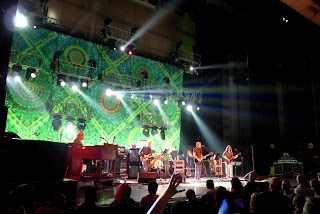 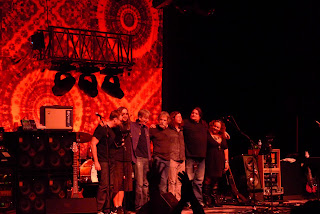 It’s a beautiful thing to see musicians their age not just coming back for a reunion tour because they are strapped for cash.  Furthur arguably sounded better than The Grateful Dead did any time after 1985.   Having never stopped touring, they continue to create experiences and make memories for many different generations of people.  With the new found energy they may just keep going for another ten or more years.  Playing music is a way of life and they know no other.
Posted by Chris Shaffner at 3:09 PM No comments: 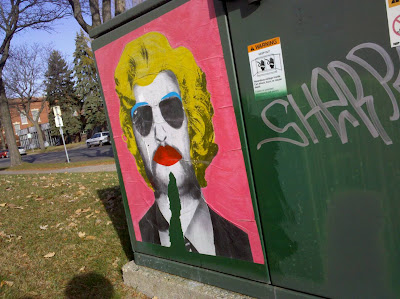 Chris Shaffner
I'm fascinated by humans and the camera allows me a glimpse into their worlds.